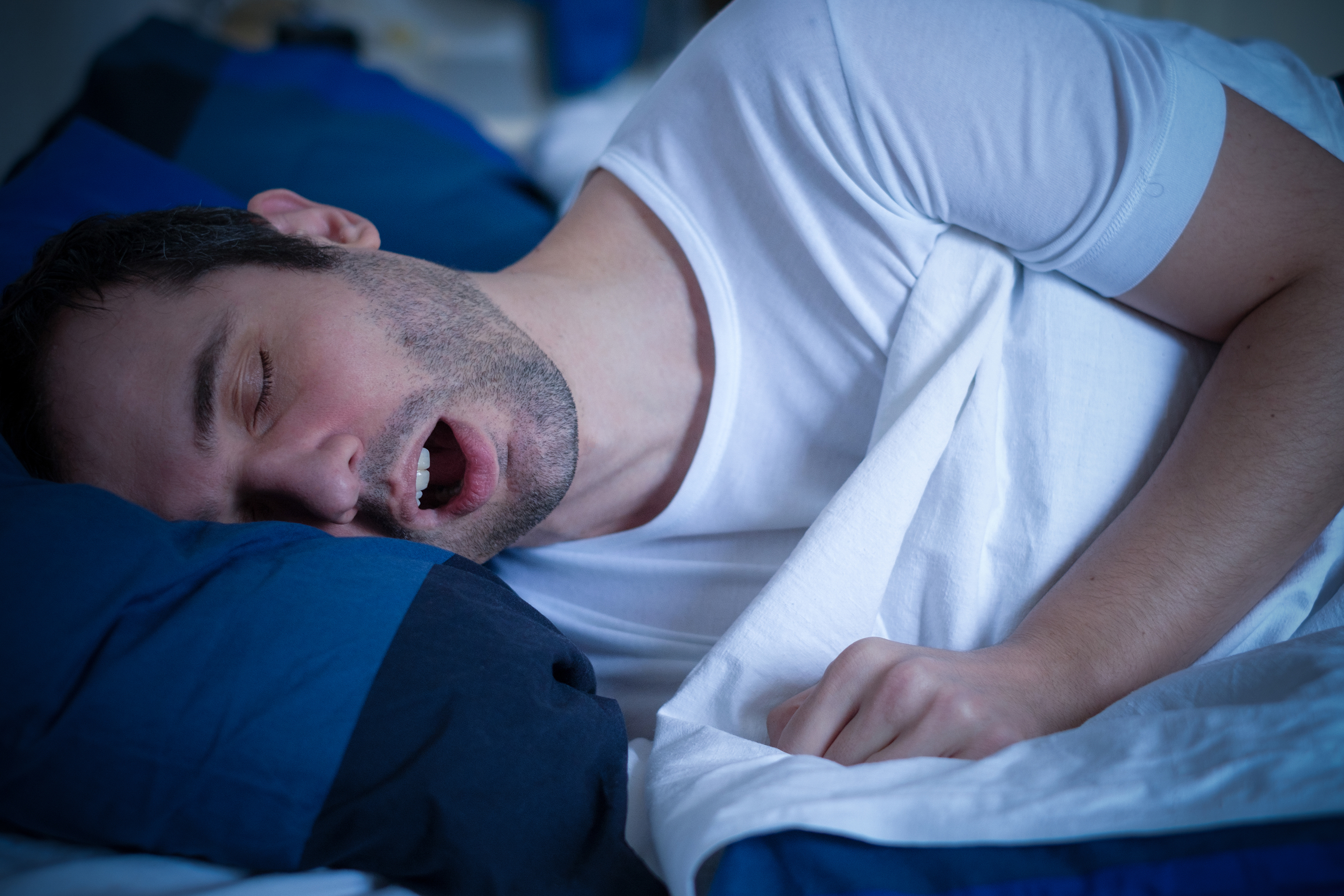 Obstructive apnea is a frequent, but rather unknown, disorder. Its manifestations warrant careful attention, since it is frequently attributed to fatigue from daily activities or aging. The intensity of obstructive sleep apnea symptoms varies from soft to severe. The most common situation is for someone who shares a bedroom with the patient to complain about intense, frequent snoring, which worsens when sleeping on their back or after consuming alcohol. While sleeping, some patients will stop breathing, choke, breath through their mouths, wake up frequently, or get restless. Snoring may be so intense that the patient’s partner has to sleep in a different room. Patients may also experience excessive daytime sleepiness, characterized by the need to nap when one is not expected to feel sleepy. Mood swings, reduced memory, non-repairing sleep and arterial hypertension may also appear.

The risk groups for obstructive sleep apnea are men, middle-age, menopause, obesity and people who consume alcohol before sleeping. Lean individuals and children may also be affected by the condition, which could be associated with expanded tonsils and adenoids. If these symptoms appear, it is important to go to a doctor for an appropriate diagnosis and treatment.

This website uses cookies to improve your experience while you navigate through the website. Out of these cookies, the cookies that are categorized as necessary are stored on your browser as they are essential for the working of basic functionalities of the website. We also use third-party cookies that help us analyze and understand how you use this website. These cookies will be stored in your browser only with your consent. You also have the option to opt-out of these cookies. But opting out of some of these cookies may have an effect on your browsing experience.
Necessary Always Enabled
Necessary cookies are absolutely essential for the website to function properly. This category only includes cookies that ensures basic functionalities and security features of the website. These cookies do not store any personal information.
Non-necessary
Any cookies that may not be particularly necessary for the website to function and is used specifically to collect user personal data via analytics, ads, other embedded contents are termed as non-necessary cookies. It is mandatory to procure user consent prior to running these cookies on your website.
SAVE & ACCEPT
Page Reader