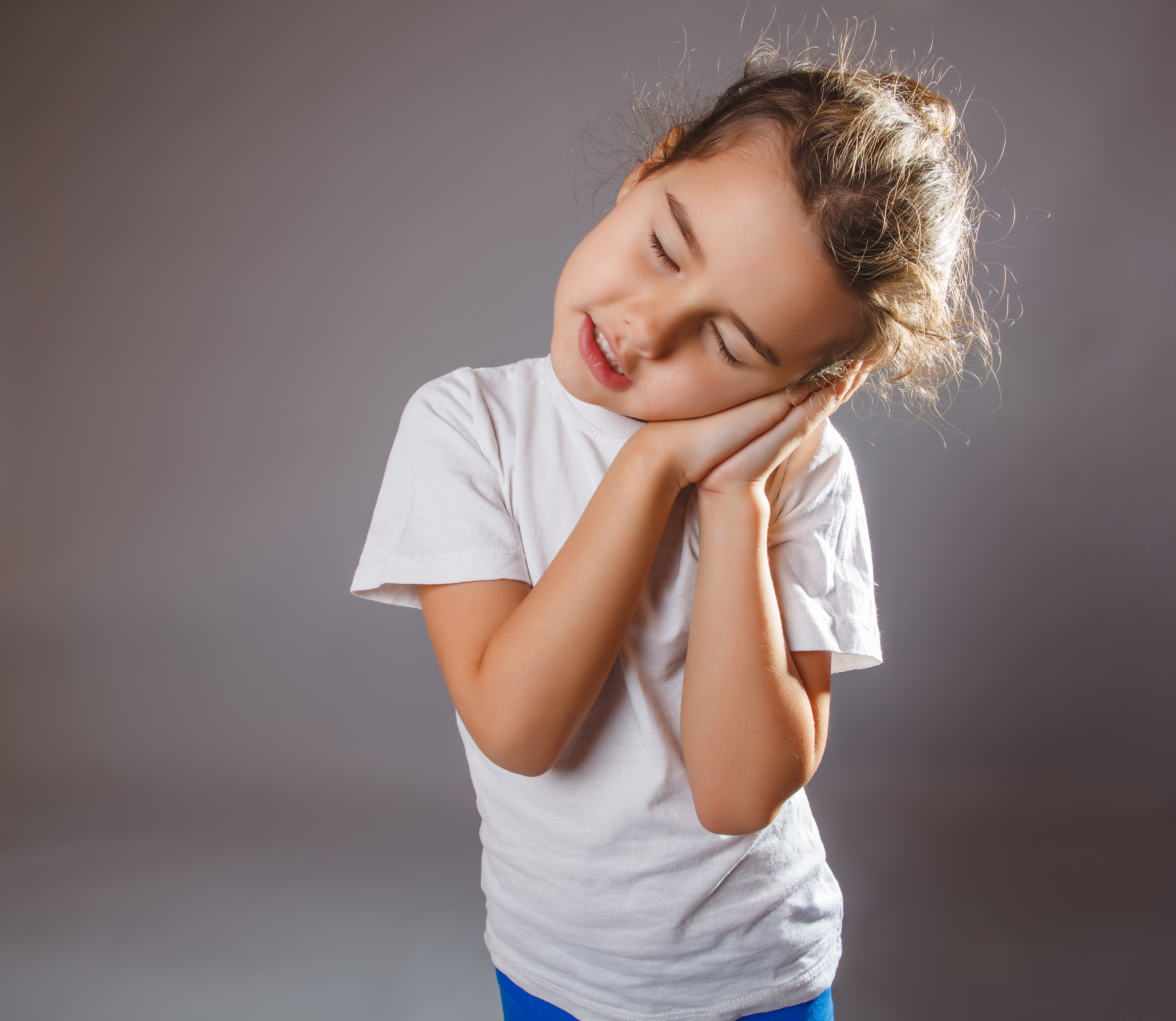 This phenomenon happens when people get up while sleeping and start walking, talking, and performing motor activities during sleep; they usually do not remember the episode when they wake up. In rare cases, it can involve more complex behaviors such as leaving the house or urinating in the closet. It usually happens an hour or two after a person falls asleep at night and is considered a benign sleep disorder. It can be caused by sleep deprivation, stress, migraine, head trauma or fever. It is classified as a non-REM sleep parasomnia.

Sleepwalking is more common in school-age children and usually ceases in adolescence. It is estimated that 15% to 40% of children between 5 and 12 years old experience at least one sleepwalking episode, and only 0.5% to 4% of adults show this behavior. The causes of sleepwalking are not well known. Studies with twins show substantial genetic effects in both children and adults, and 40% of the people who sleepwalk have at least two other relatives with the same disorder. Recurrence in adults may be associated with high levels of stress.