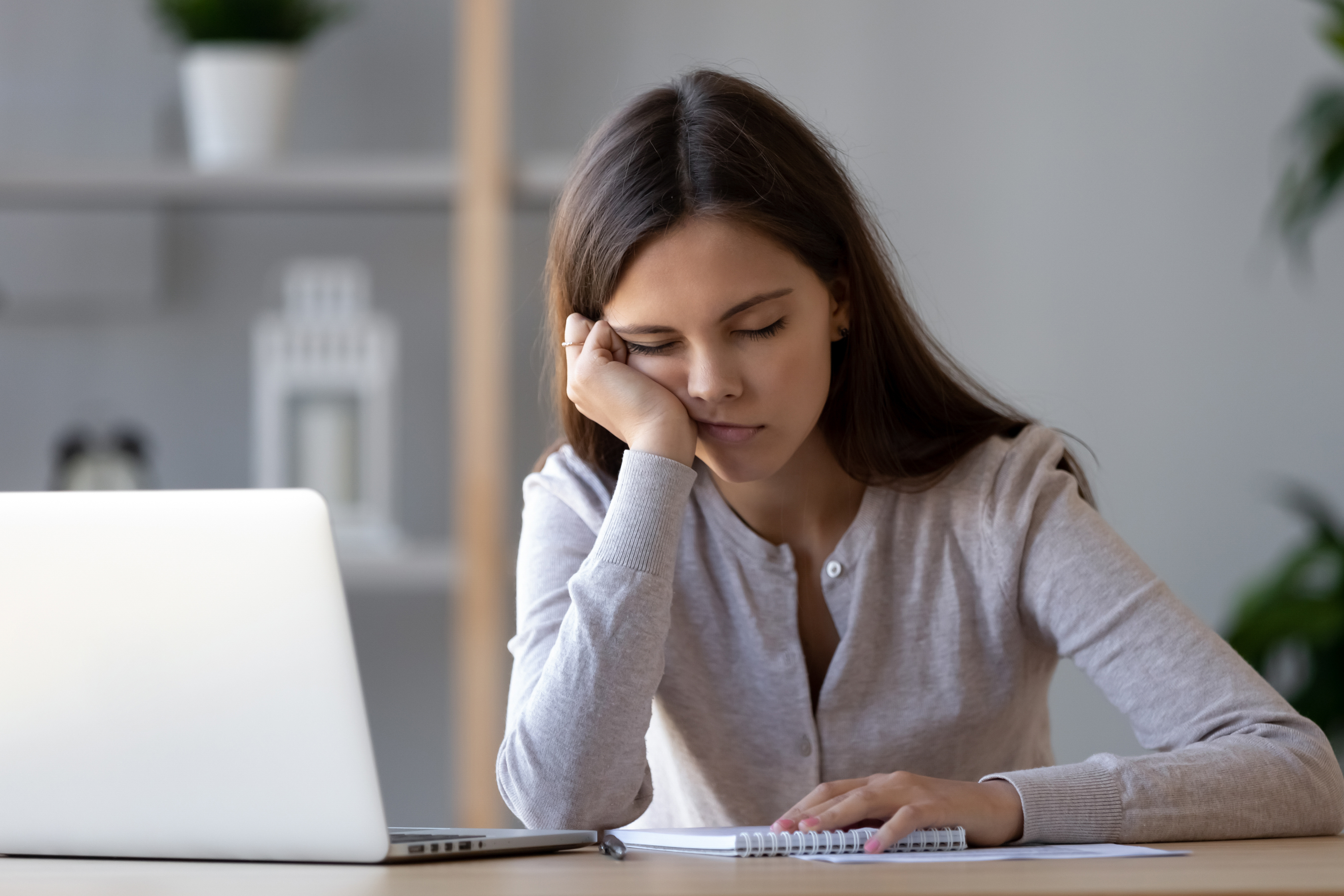 Narcolepsy is characterized by excessive daytime sleepiness and REM sleep instability. It is described as a syndrome characterized by excessive daytime sleepiness, cataplexy, sleep paralysis, hallucinations, and sleep fragmentation. Cataplexy is the sudden loss of muscle contraction, causing falls while conscious. Type 1 narcolepsy is characterized by cataplexy and/or low hypocretin levels in the cerebrospinal fluid (CSF), while type 2 narcolepsy does not include cataplexy and has normal hypocretin levels. Hypocretin is a chemical substance in the brain responsible for controlling wakefulness, awakening and appetite. In narcolepsy, there is a destruction of hypocretin-producing cells, and genetic factors like the HLA-DQB1 * 0602 gene are clearly determinant. Diagnosis is based on clinical decision and neurophysiology studies, after performing night polysomnography and multiple daytime sleep latency tests. Drug and non-drug treatments seek to control excessive daytime sleepiness and cataplexy episodes.